What is proof of work?

Contrary to popular belief, Proof of Work was not invented by Bitcoin. As a concept, it was developed all the way back in 1993 as a way to prevent DOS (Denial of Service) attacks and network spam, and a first modern application was submitted in 1996 by Adam Back under the name of “Hashcash”. Hashcash used a Proof of Work mechanism based on the SHA256 algorithm, the same algorithm that is used by Bitcoin today. 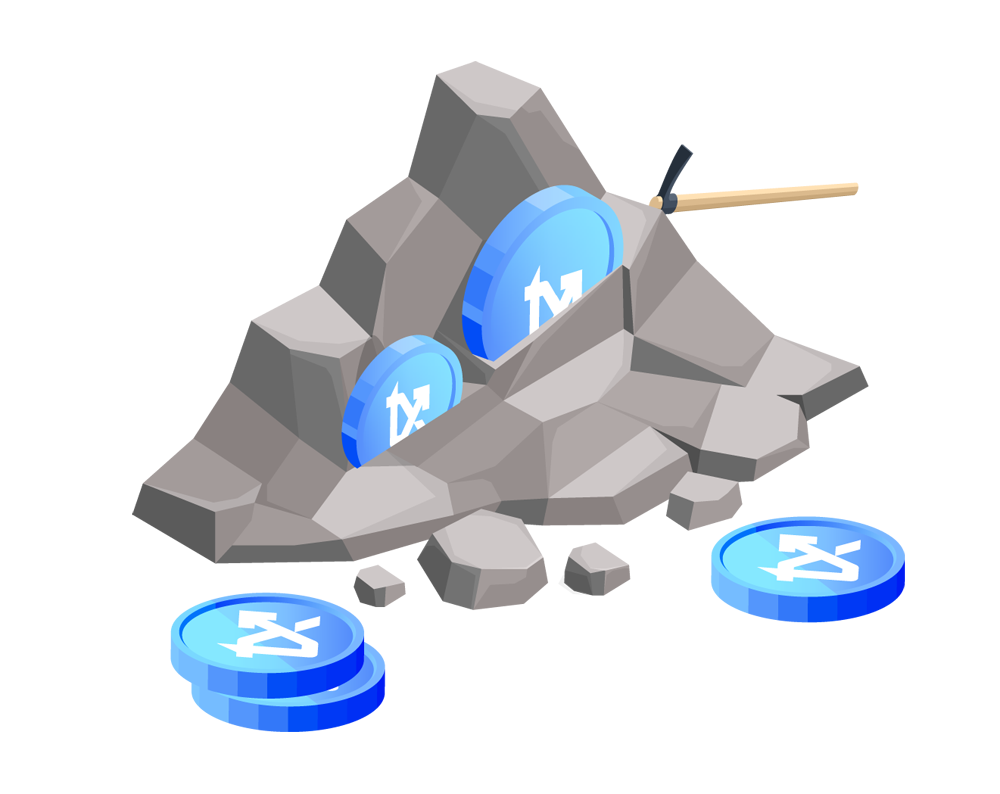 What does Proof of Work do?

The core idea behind proof of work is to achieve consensus between all the different members of a decentralized network, while also ensuring the security of the network.

Cryptocurrencies like Bitcoin are blockchain systems maintained by a decentralized network of nodes. Some of these nodes are miners, and their job is to add new blocks to the blockchain. Miners on the same network compete against each other to solve complex computational puzzles, but once it is solved, it becomes easy to verify the correct answer. Once a miner finds the solution to a new block, they can broadcast that block to the network. All other miners will then verify that the solution is correct and the block will likely be confirmed and added to the blockchain. The miner who finds the solution gets rewards for generating the correct blockhash.

While Proof of Work has proven itself to be a secure and reliable consensus mechanism in the last decade that it has been used by Bitcoin, it also has also brought a lot of criticism such as the large amount of electricity used by miners. As more computing power is added to the network and more coins are mined, the average number of calculations required to create a new block increases, thereby increasing the difficulty level for the miner to win a reward.

There are already alternative methods and approaches trying to solve the problems, such as Proof of Stake, but only time will tell what method will be the successor of Proof of Work.